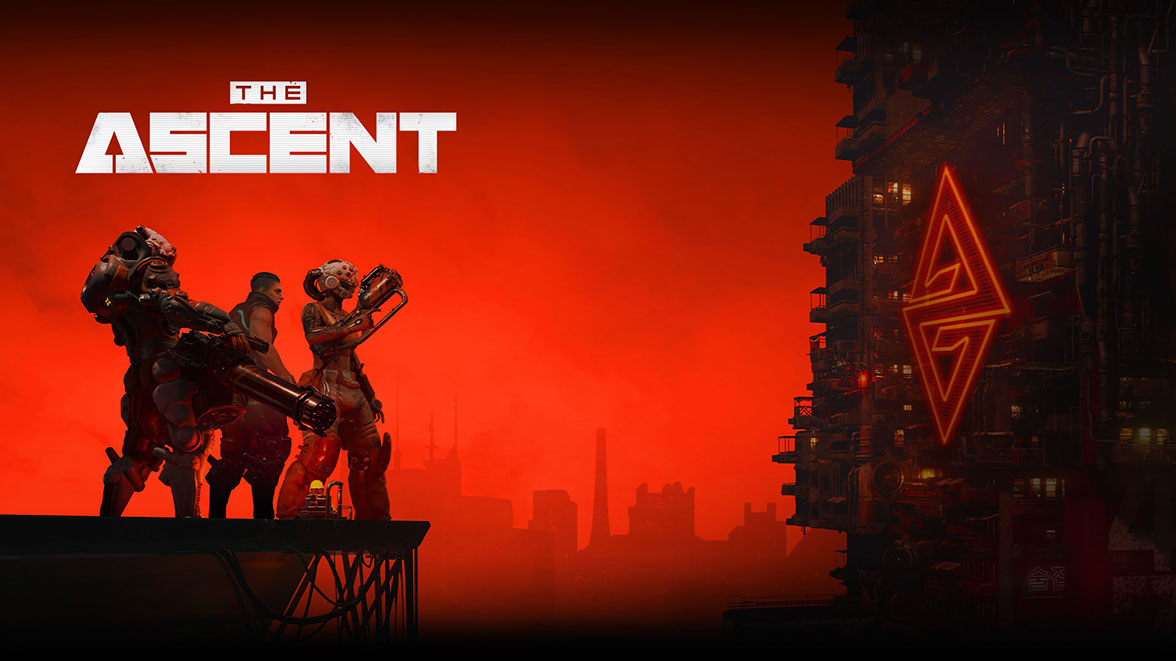 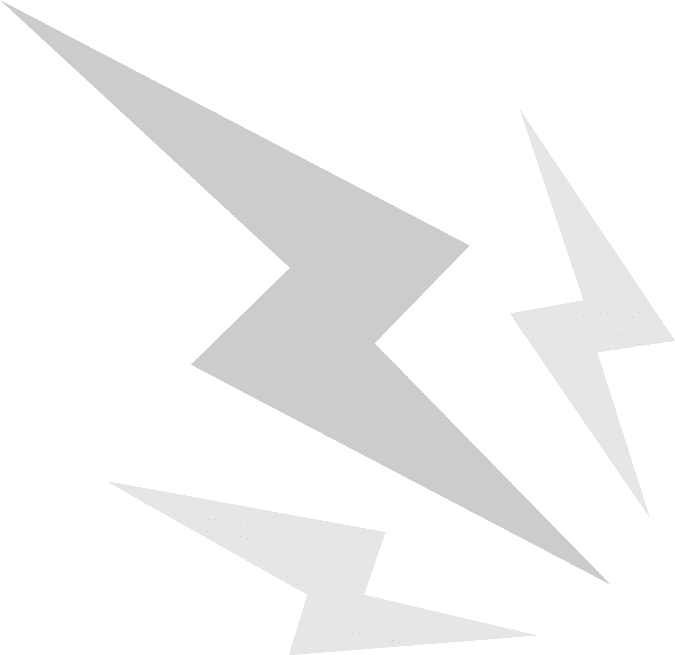 Renaissance was proud to be the sole orchestrator of the biggest global PR, Community and Content Creator campaign in Curve Digital’s history in the form of Neon Giant’s debut game, The Ascent.

Working with Microsoft, Edge Magazine, and IGN, we created three different forms of tailored content to fit three different channels. It all kicked off with a reveal at Microsoft’s Xbox showcase in May 2020, followed by a First Exclusive gameplay reveal on IGN before peaking with one of the most creative front covers Edge Magazine has published in recent memory.

Approaching E3 2021, the campaign was bolstered by two further exclusive showcases with Microsoft and digital hands on with top tier media, followed by a release date announcement that brought total coverage to over 2,400 articles including 42 previews published by global Tier 1 media globally and one global Developer Commentary exclusive with IGN 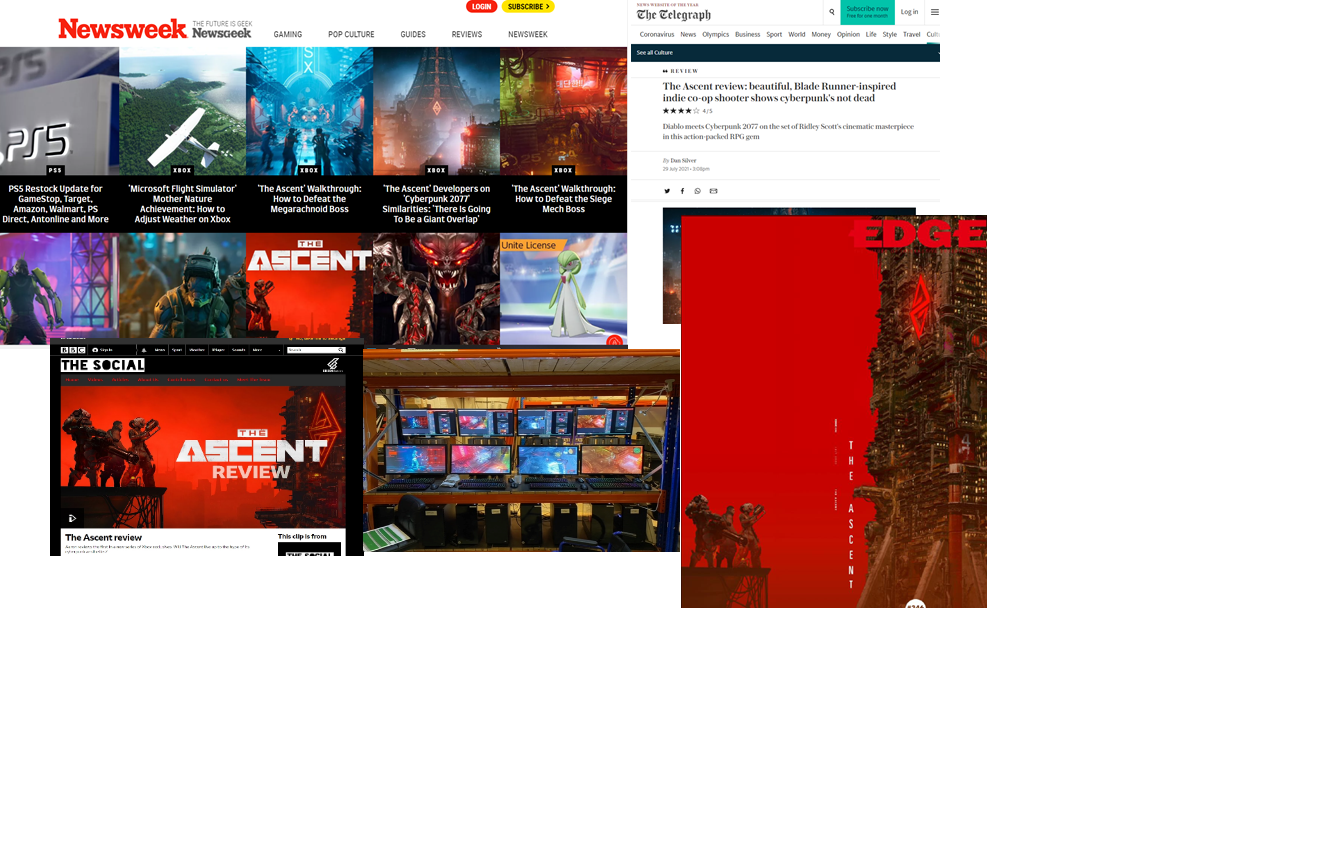 The Ascent’s review campaign was devised and built up with extreme curation, while at the same time our internal social media and community team assisted the consumers and growth the social channels impressions up 341.2 % in the launch week

It all resulted in over 190 reviews, 67 Guide and Tips, 7 stories on the home pages of Newsweek and the BBC homepage at launch. This level of day one coverage is equivalent to what you might experience for a Triple-A title, with The Ascent achieving a global share of voice of 7.4% of all video game coverage across more than 8,000 monitored publications. Indeed, a total of 90% of global tier one publications covered The Ascent on the day of launch.

Throughout the course of the game’s first week, more than 500 articles about The Ascent with a reach of 4.1 billion and 828.6 million estimated reads.

On the content creator side, we amassed over 1000 pieces of content at launch in less than two weeks with more than 15 millions VOD and 1.75 million Live views spread across 57,700 hours of broadcast (and counting)

Got a project? Let’s work together!

Since our inception in 2015 we've been fortunate to work with a wide array of different clients, over 90% of whom we're proud to say are still valued partner today... We’re always looking to work with new and exciting clients. If you like the sound of the way Renaissance works, get in touch and let’s see what we can do together towards a free consultation